Radioactive substances can do untold harm to living things. Unfortunately, there are situations in which humans may be subjected to dangerous levels of radiation while doing their job. This is why emergency responders, military personnel, and scientific researchers require adequate protection against its effects. That level of protection requires specialty materials.

Lead is one of the most common substances used to prevent radiation exposure, but it’s heavy, difficult to implement into easily wearable products, and can pose its own health hazards. Other materials, like those used to create Kapton flat washers and shims, are also fairly reliable in areas subject to radiation but they typically only work as hardware due to their rigidity. 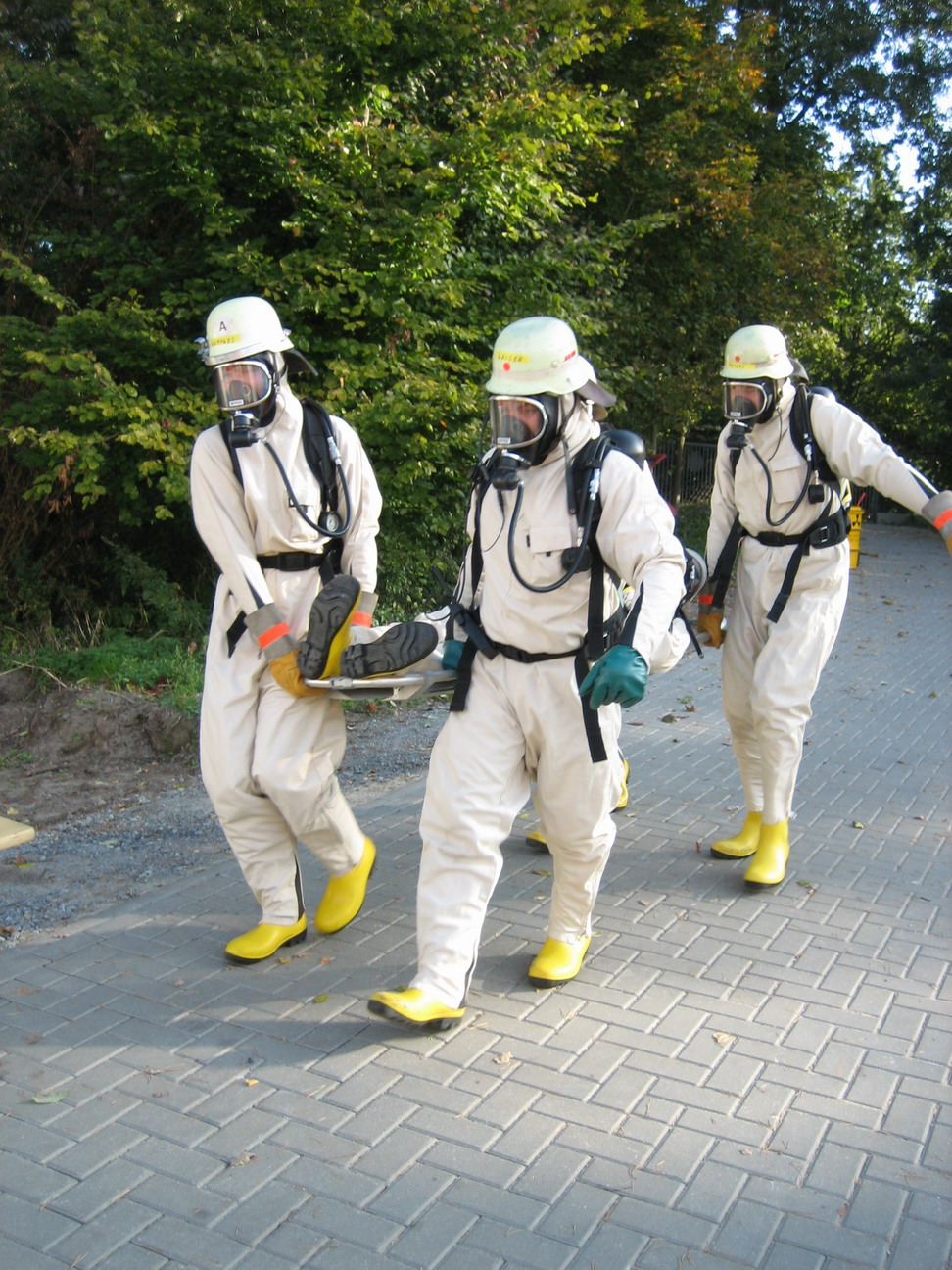 This is why there is high demand for flexible, lightweight materials that can be worn as bodysuits, used as temporary structures like tents, and as protective linings on equipment and vehicles, including air and spacecraft.

Radiation Shield Technologies, a company based in Miami Florida has developed a specialty fabric that’s virtually radiation proof. Demron was unveiled in 2002 and has since been used to create garments that protect the wearer from alpha and beta radiation, gamma rays, x-rays, and other forms of nuclear emission.

According to Radiation Shield Technologies CEO and president, Ronald DeMeo, Demron is a liquid metal that feels like fabric, which allows individuals to perform a broader range of duties in hazardous environments with flexibility and comfort.

Demron provides many advantages over more conventional radiation shielding materials that rely on lead to absorb radiation. While lead-based shielding materials are heavy, difficult to move in, and have their own potential for toxicity, Demron is able to block radiation by imitating heavy metals on an atomic level. This means it can protect a wearer from emissions and still be manufactured in a lightweight, non-toxic form that feels breathable and comfortable.

Demron can also be cleaned, repaired, stored, and disposed of without the same precautions required for lead garments. It is, however, between three and four times the cost of lead-based protective clothing.

Several countries have taken an active interest in using Demron for suits meant for rescue, tactical, and research applications. The material even shows potential for use on Mars, where radiation levels pose a threat to manned missions.

Currently, the material has been in use as certified first responder hazmat suits, tactical vests, suppression blankets, and IED, RDD, RAD shields. These products have been employed in U.S. military and first responders for various training exercises.