What You Need To Know About Property Ademption

Ademption by extinction— when property identified in a will cannot be given to the beneficiary because it no longer belonged to the deceased at the time of death. There is the so-called adeemed by extinction, this involves when a testator devises a specific piece of property in his will and the testator no longer owns that property at his death.  That specifically devised property is therefore deemed, and the device fails. Thus, a specific testamentary gift serves as  a devise, bequest, or legacy of some certain reality, specified article, or particular fund that is distinguished from the remainder of testator’s estate by the terms of his will.

Because of such testamentary specification, a specific gift will be held to have been deemed if the specific subject matter devised or bequeathed is not part of the testator’s estate at the time of his death and no provision is made in the will for its absence. Ademption of such a specific testamentary gift, as it is generally understood, that was canceled the transfer and loss of gifts. Definitely interest therein before his death, and cause to action. If a specific gift is held to have been deemed, the gift fails and the devisee or legatee takes nothing. The courts, in determining whether there was an ademption, utilize a two-step process. 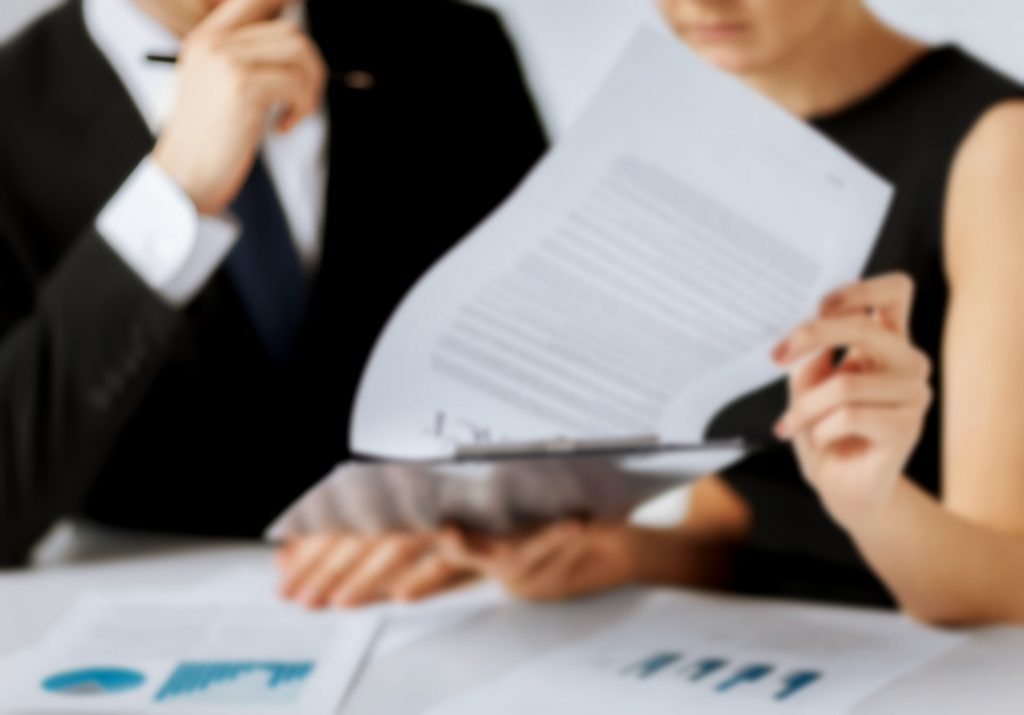 First, the nature of the gift-whether specific, general, demonstrative, or residuary-is determined. This requires a construction of the terms of the will to discover which kind of gift testator intended at the time the will was executed. Once it is determined that the gift was specific,7 the court will ascertain whether it was deemed by some subsequent change in the status of the subject matter of the gift.

In determining whether an adoption has taken place. There are certain rules prepared by the government, implemented by the Court. Such as the only rule to be adhered to was to see whether the subject of the specific bequest remained in specie at the time of the testator’s death; for if it did not, then there must be an end of the bequest; and the idea of discussing what were the particular motives and intention of the testator in each case in destroying the subject of the bequest would be productive of endless uncertainty and confusion.

Under this majority rule, unless the subject matter of the specific gift is part of testator’s estate at the time of Is death, an adoption results. then, involves an act of the testator which indicates his intention to cancel the gift. This act must be an act of such extensive or dispositive character that it raises a presumption that the testator intended the gift to fail. Therefore, it appears that the Goodfellow court felt the intent of the testator was to be sought, and that the court should not merely ask whether the subject matter of the gift remained in specie as part of testator’s estate at the time of his death.