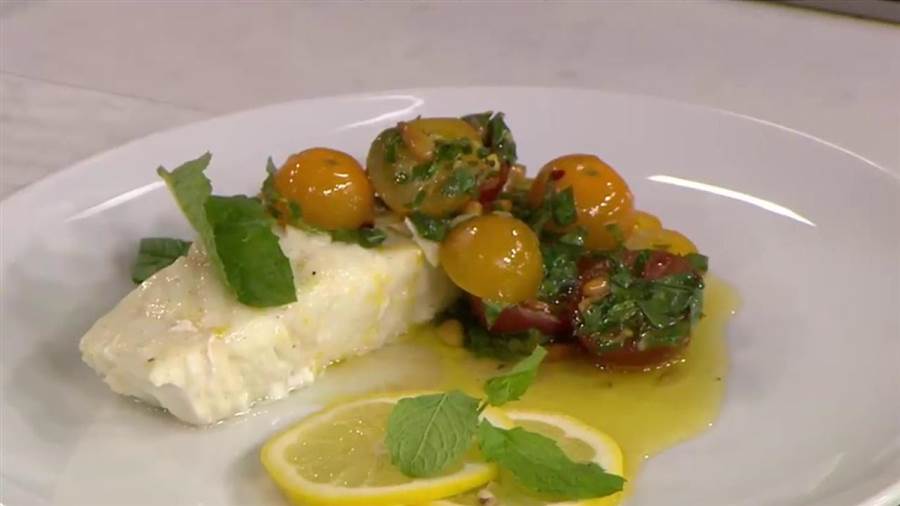 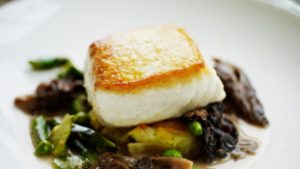 Fishing has many uses associated with it. People fish for pleasure and entertainment and also for their livelihood. There are several parts in the world where fishing is a great sport and it also involves prizes and so on. And many people take out their fishing rods and collect some bait and set out to fish during their leisure time. It is very interesting and also it relaxes the mind. But some people set out in fishing boats and they sometimes set out into the oceans to fish just for their livelihood as they sell their catch and earn some money. Let’s see how the Wild Alaskan halibut is used.

Know about the Halibut:

Most commonly, the fishes that are flat in shape are referred to as halibuts. These halibuts belong to the family called the right eye flounders. There are actually some other fishes which are not actually halibuts, but then due to their flat shapes, they are also called the halibuts. These fishes are mostly found in the Northern parts of the Atlantic Ocean and in the northern parts of the Pacific Ocean around the region of Alaska and thus they are called the Wild Alaskan Halibuts. These fishes are so huge and they also weigh heavily and are also very dangerous as they can attack even beings. They actually feed on any food that can fit into their mouths.

Some interesting facts about the Halibut:

The Halibuts that are found in the pacific are known to be the largest flat fishes in the world. They have set some records on their own with one fish being exceptionally huge that it was around 8.6 foot long and it weighed 515 pounds. Certain other fishes that came close to this also were caught. These halibuts make good food for human beings as they are very nutritious. They make for an excellent meals as they can be eaten either grilled or boiled or deep fried and they also require some seasoning.

Don’t miss out trying out a good meal of the tasty and delicious Wild Alaskan halibut.