What You Need to Know About Obamacare

If you are familiar with the Patient Protection and Affordable Care Act, then you know that it is Obamacare. This is a set of health insurance and industry forms that is passed by the Congress which was previously signed by President Barack Obama in 2010. Obamacare has definitely helped a lot of people when it comes to health insurance coverage. 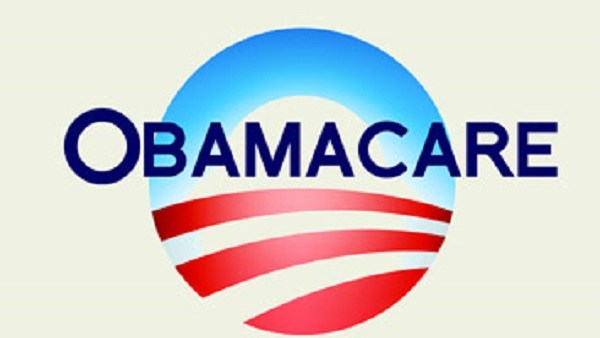 With Obamacare, people are able to buy their own policies while expanding Medicaid which is a public program where low-income Americans are covered. But you must know that Obamacare has done more than expand health insurance coverage. But what is its stand now with the new President? Trump and Obamacare have been the topic of every Americans ever since the newly elected President took over.

The Important Uses of Obamacare

Obamacare has two main focus; to expand the health insurance and to change how the federal government pays the doctors. Since the expansion, over 17 million people have received health coverage because of Obamacare. The number of insured individuals has also risen because of the expansion of the Medicaid, the creation of the insurance exchanges where the online access like the Healthcare.gov let Americans shop for their coverage, and also the individual mandate.

Who Can Get Insurance Through Obamacare?

The insurance that people get is through three different channels. Some are from the Medicaid expansion, others are from the new health insurance marketplaces, and there are other plans that employers offer. Now, there are more people have insurance at work than they did before the health care law insurance expansion began.

Obamacare has not changed a lot when it comes to employer-sponsored coverage, but somehow this has prompted that previously-insured person to buy insurance plans through their job. The Medicaid grew by millions in the 28 states that the program was expanded. And in the individual market, many used the government subsidies to purchase their plans through new marketplaces.

Is Obamacare Still Available for Purchase?

The Affordable Care Act will not let people purchase coverage year round. This prevents people from signing up for the most extreme scenarios. This is why with Obamacare you have to sign up in a certain time frame and will be buying a cover for the year. But there are exceptions to this rule of course. For example, if you have a new baby, you are allowed to have a special enrolment period. People who lost their jobs or those who moved to another state can also sign up for a new plan even if the enrollment is already closed.

Since the time that President Trump took over, the Republicans have tried to repeal and replace the Affordable Care Act (ACA) or the Obamacare. But still, the ACA still remains. Since this is still the law, the open enrollment 2018 us still set to start despite the Trump and Obamacare issues. Obamacare chose to extend the open enrollment deadline so that customers will have more time regardless of what the federal government is currently doing.