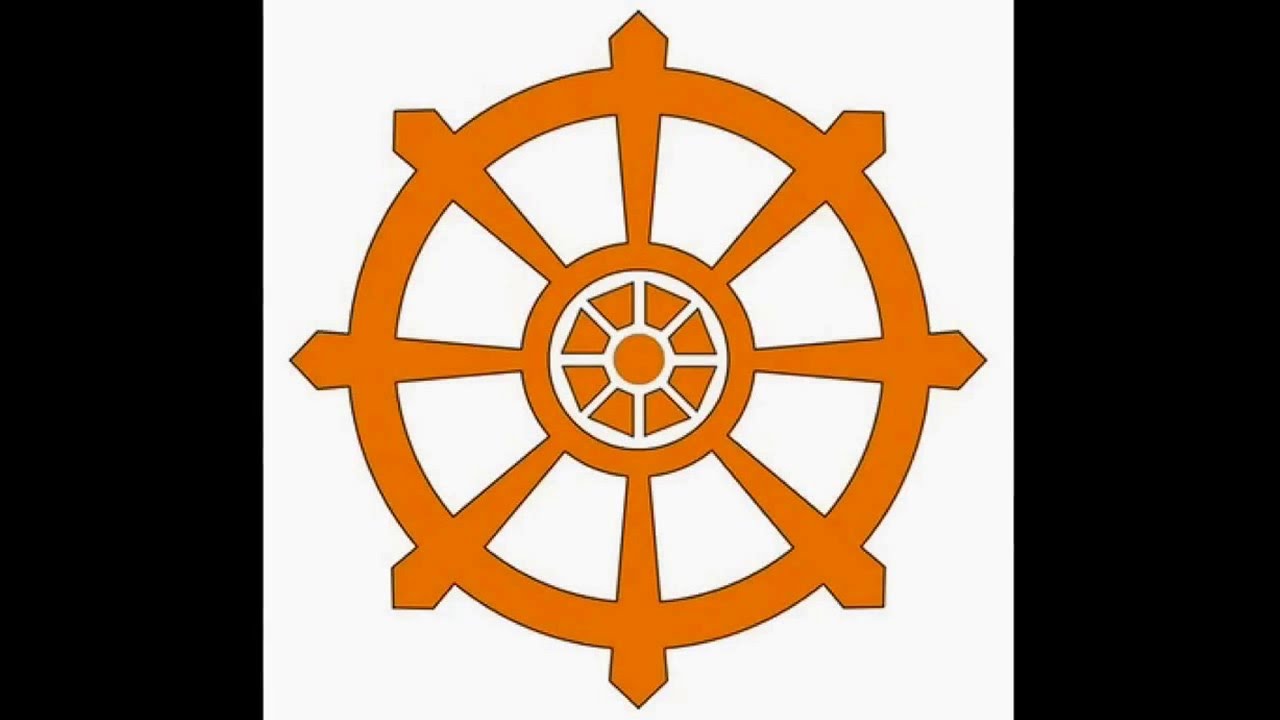 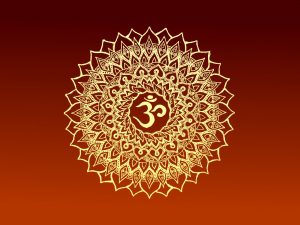 There are a lot of religions in the world that have different teachings and beliefs. One such religion is called Buddhism is simply teaching on how to achieve that ultimate goal called enlightenment by being in a state of everlasting happiness. Buddha’s teachings are made into symbols that means a lot of things which could also represent you as a person if you agree on those beliefs because that’s just who you are. Nobody could stop you from learning a certain belief especially if you know that these could positively affect your life and your future.

Buddha has left many teachings which have also affected different people that come from different walks of life. Its aim is to attain or develop the qualities wisdom, awareness, and kindness in order for them to be enlightened and see the nature of reality and live a life by following this vision. Though some people don’t see it as a religion because there is no god to worship, it greatly affects anyone who follows this belief in a positive way. There are symbols of Buddhism that can attest to these simple teachings that Buddha left.

The Dharma Wheel is a representation of The Noble Eightfold Path which is a collection of practices that Buddha has left for his followers to undertake in order for them to relieve themselves from suffering. There have been many variations and that represent the teachings but the wheel will always represent Buddha’s teachings or the dharma.

The meaning of The Conch Shell 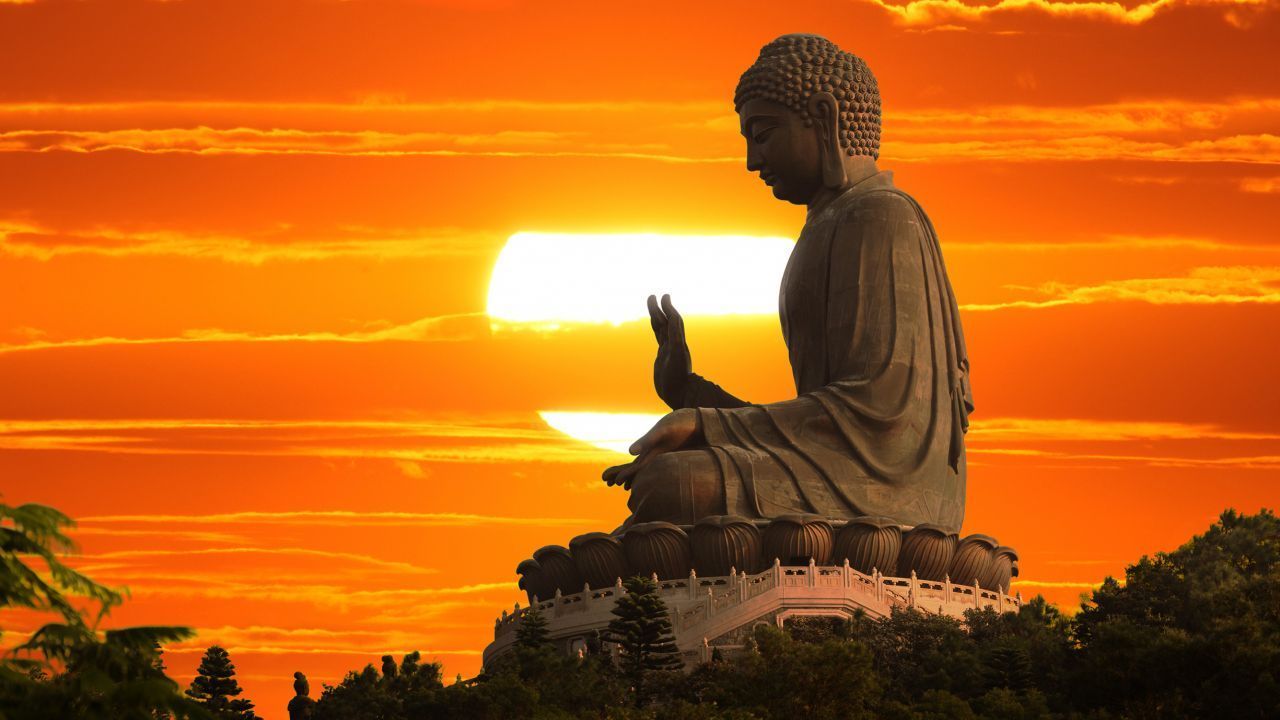 The symbol speaks for itself and it simply means that it is the victory of Buddha’s teachings over anger, hatred, ignorance, delusion, and much more. This has been used outside monasteries or retreat centers. You can always see these monuments being decorated with some form of victory banner to represent Buddha and his beliefs winning over the bad things.

It reminds those who practice Buddhism of the potential of Buddha’s teachings. When you meditate, there is a great potential for awakening and this can help you achieve Enlightenment. There are many positive effects when practicing dharma the right way.

Being aware of one’s religion also means that you should be aware and understanding of their beliefs whether or not you don’t believe in them. Buddha’s teachings could help everybody from different walks of life and you are more than welcome to practice it.